An Amazonian adventure, Gonzo’s Quest brings to life an exotic journey through the jungles of Peru. Crammed with stunning visuals and fun features, you can join the intrepid explorer through this awe-inspiring world and perhaps even find your own precious bounty. 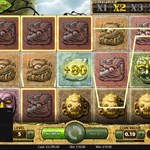 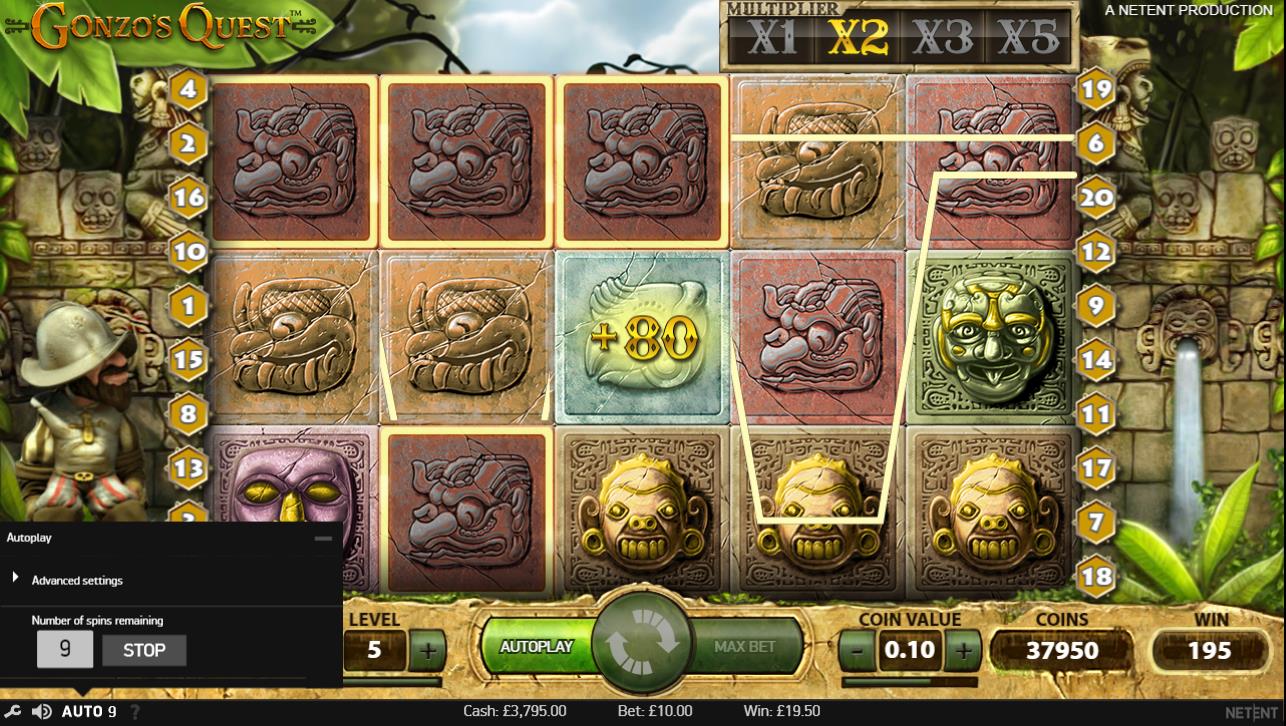 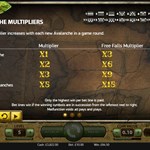 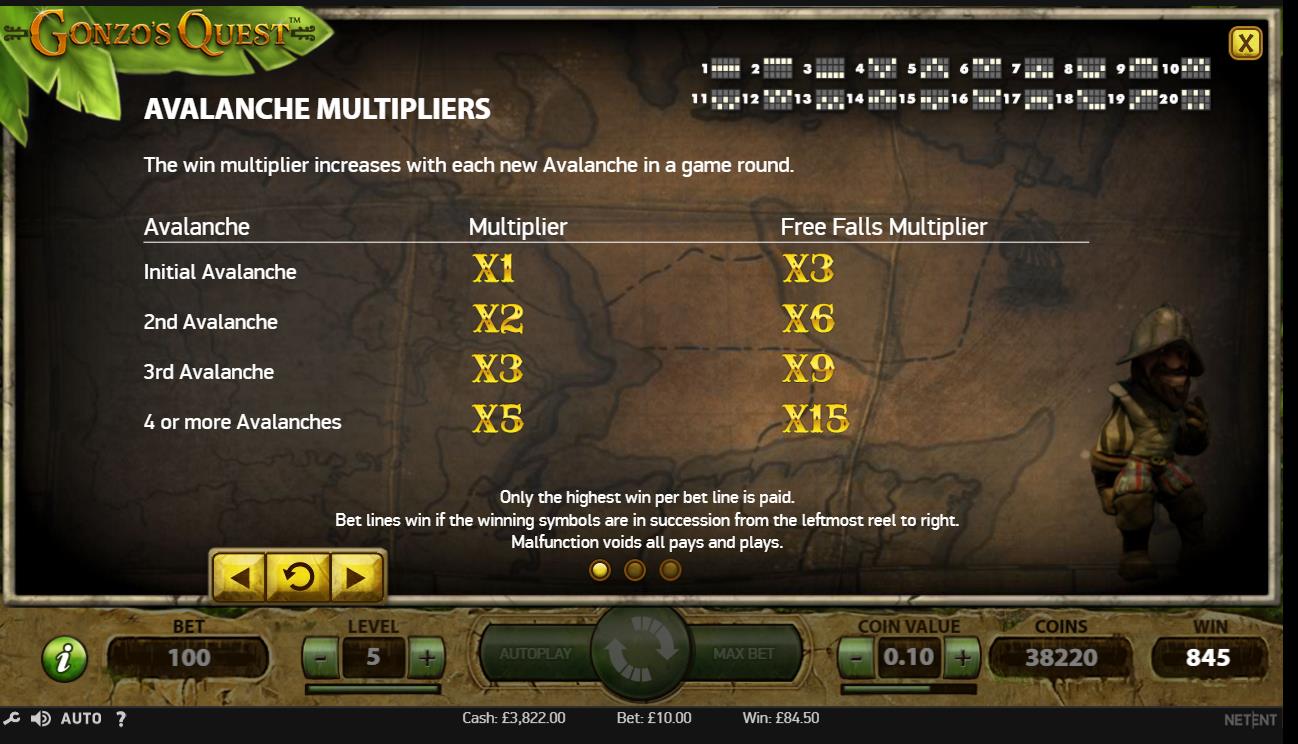 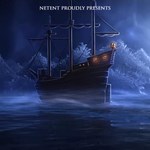 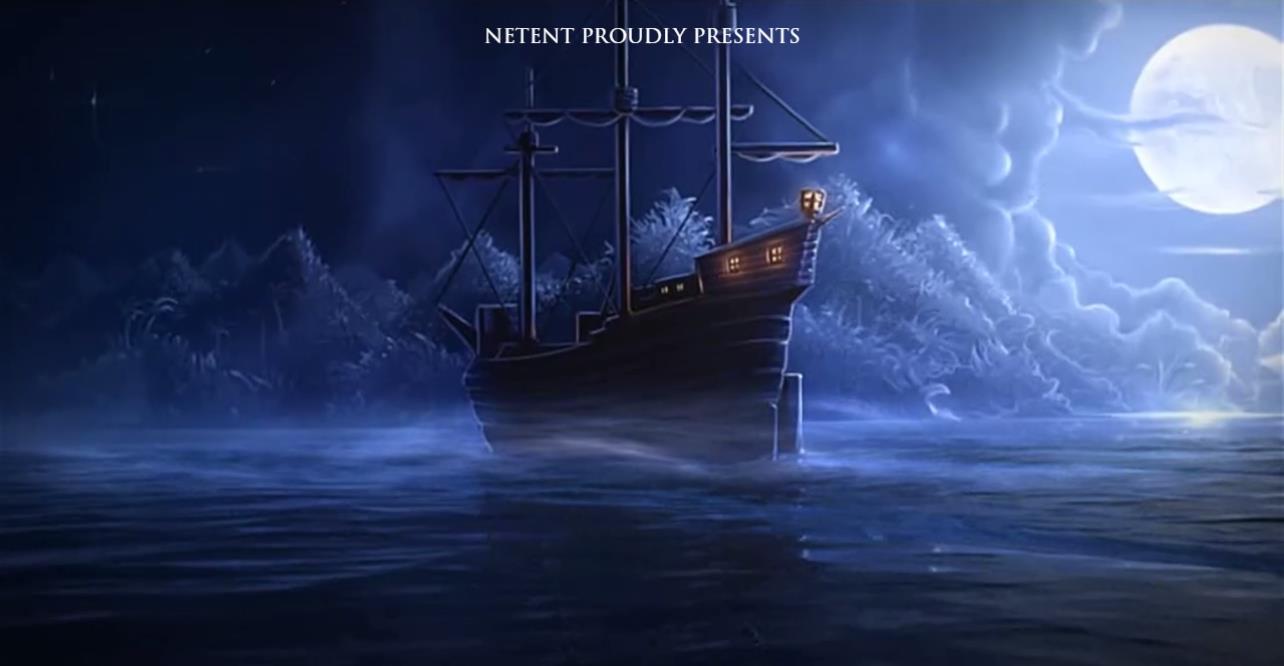 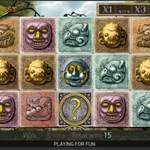 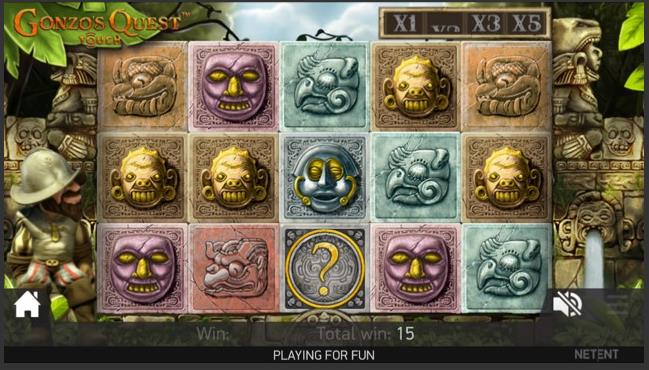 Trek the jungle with our intrepid explorer

Why You Should Play Gonzo’s Quest

You can stake between 20p and £50 a spin and it could not be easier to play. Just tap the central button at the bottom of the game or hit autoplay, and you will see the symbols crumble like ruins, as new ones fall in from above, instead of traditional spinning reels. There is a multiplier meter at the top of the game, which steadily goes up from 1x to 2x, 3x and 5x as you start winning.

The Wild symbol is a question mark coloured grey and gold. It can substitute for any other symbol in the game to help you win.

Watch out for the circular gold symbol, which counts as the Scatter symbol and is also known in this game as the Free Fall symbol. If you are lucky enough to have three Scatters land on an active payline, you’ll receive ten free spins. This is referred to on the game as the Free Falls Bonus Feature. The multiplier meter will increase in value to 3x, 6x, 9x and 15x, and you’ll have the chance to earn more free spins.